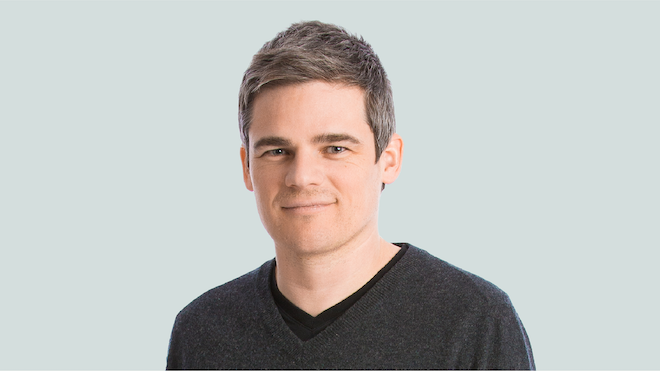 Mario Schlosser is the CEO and co-founder of Oscar, the first health insurer insurance company built around a full stack technology platform and a relentless focus on serving its members.

Since co-founding Oscar in 2012, Mario has led the company in making great progress against our mission of making a healthier life accessible and affordable for all. After eight years of selling health insurance, Oscar has earned industry-leading levels of trust, engagement, and customer satisfaction from 529,000 members who, as of January 31, 2021, have chosen Oscar.

Under Mario's leadership, Oscar develops seamless technology and provides personalized support to help members navigate their health care. The company has been recognized as one of Fast Company’s most innovative companies in health, one of CNBC’s top 50 disruptors, and one of TIME’s most influential in health care.

We didn't start Oscar because we liked health insurance. Quite the opposite.

Previously, Mario co-founded the largest social gaming company in Latin America, where he led the company's analytics and game design practices. Prior to that, Mario was a Senior Investment Associate at Bridgewater Associates and worked as a consultant for McKinsey & Company in Europe, the U.S. and Brazil.Mario also spent time as a visiting scholar at Stanford University, where he wrote and co-authored 10 computer science publications, including one of the most-cited computer science papers published in the past decade, in which he developed the EigenTrust Algorithm to securely compute trust in randomized networks. In May 2019, Mario and his co-authors, Sepandar D. Kamvar (Mosaic Building Group Inc) and Héctor Garcia-Molina (Celo), received the prestigious Seoul Test of Time Award from the International World Wide Web Conference Committee (IW3C2) for this work.Mario holds a degree in computer science with highest distinction from the University of Hannover in Germany and an MBA from Harvard Business School.

Meet more members of our team 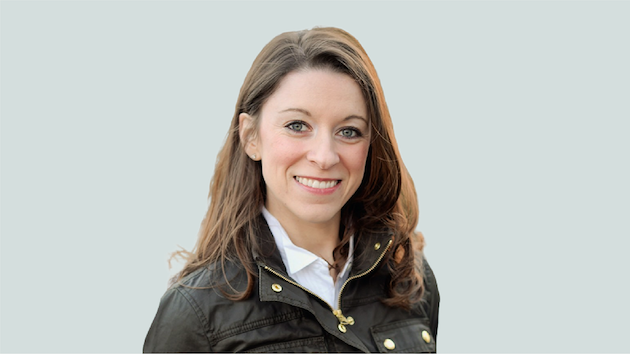 Meghan Joyce is Chief Operating Officer and EVP of Platform at Oscar, where she focuses on scaling and leading Oscar’s operations to enable long-term strategic growth. 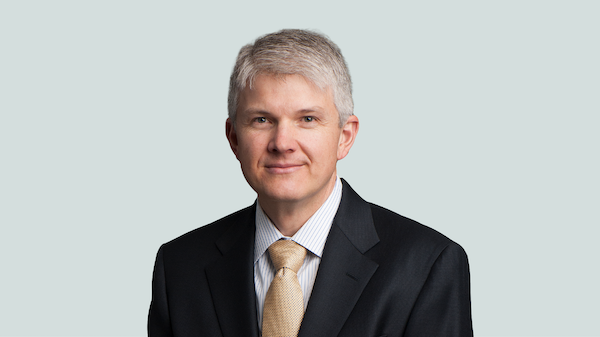 Scott Blackley is the Chief Financial Officer at Oscar, where he oversees accounting, financial planning and analysis, actuarial, corporate development, sales and network.